Skip to content
Home » Blog » Your Show is My Drug, The Netflix Disease

2 years ago if you asked me what T.V Shows I watch, I’d give you a very specific small list. I would then go on to rant about how I don’t watch T.V, I only watch certain shows, and I only watch quality shows.  Then Netflix happened.

Netflix found a way to fill the desires of consumers everywhere, that network television just couldn’t. For the longest time, network cable advertised or sold us on the idea that the more channels you have, the more things you have to watch. Yet I think we can all agree there’s been numerous times you’ve surfed through all 300 channels, and there is nothing you want to watch. Somehow network cable failed at fulfilling our urge to just, “watch something.” Enter Netflix, like a speeding freight train. 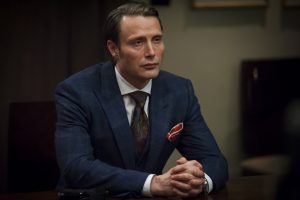 Netflix does things to our perception of time.

With Netflix, suddenly consumers were no longer bound by showtimes. You didn’t have to tape or record the right episode, you didn’t have to tune in at the right time. Suddenly this massive collection of digital media is right at your fingertips, and you can watch it whenever you want. This is why cable television lost the battle of the living room. People need their content at the touch of their fingertips, available at any time, they all have different schedules. The sheer simplicity of Netflix is why is succeeds. 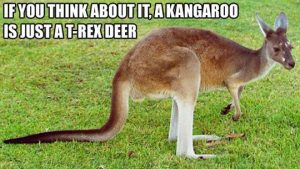 So lets get down to brass tacks. I have a pretty bold title, and it definitely ascribes some negative connotations to Netflix. I call Netflix a disease to create the implicit association that once you have experienced (contracted) Netflix you cannot undo it. Once you have experienced instantly available streaming video you can’t go back. It’s like when we went from SD to HD.

The second part of the Netflix experience / drug like effects, is the addiction. Instantly available and streaming by itself is addicting, but what about the structure of the shows is so insidious? The easiest way to see this is in Netflix Original programming. At the end of almost every episode there is a cliffhanger, designed to emotionally upset the viewer, and the only way for the viewer to fix this state, is to watch another episode and see a resolution. Inevitably this creates a Netflix Binge session, which I think we’ve all had. 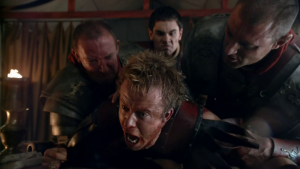 O-M-G I never learned about Cesar getting sodomized in history class! How will he cope!? *Clicks start next episode*

Last night I stayed up til 2 am, because I really, really, really, needed to find out what happened in Arrow. A show like Arrow mercilessly messes with it’s viewers emotions by constantly killing and then bringing characters back to life. Not to mention the twists are ridiculous, if I tried to explain them in Tl;Dr form it would just sound silly. 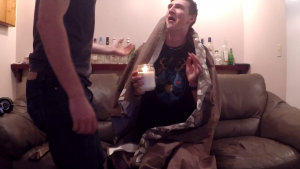 So now this begs the question, do blatant cliffhangers, and absurd twists degrade the quality of a show? If done improperly yes, that seems to be the obvious answer. However should we reject these shows based on the obvious tactics they are using to retain viewers? No I don’t think so, and I believe the internet agrees with me. Arrow has a very high rating on IMDB and a very passionate fanbase. Adding twists and cliffhangers isn’t so much a gimmick, as an increase in the quality of the show. It forces the producers to spend more time on each episode, and carefully craft it in such a way that it can stand on it’s own. Of course you don’t want it to stand on it’s own, you want to see more, but a good show should not be good merely as a whole. The individual parts should be good. I believe we are entering/in a golden age of TV shows where, we need to drop the word TV and just call them shows, and the quality/writing is higher than it’s ever been. Combined with the instantly available digital platforms/streaming services and suddenly a show can reach hundreds of thousands of people, and get the numbers it needs for a higher budget and more seasons. 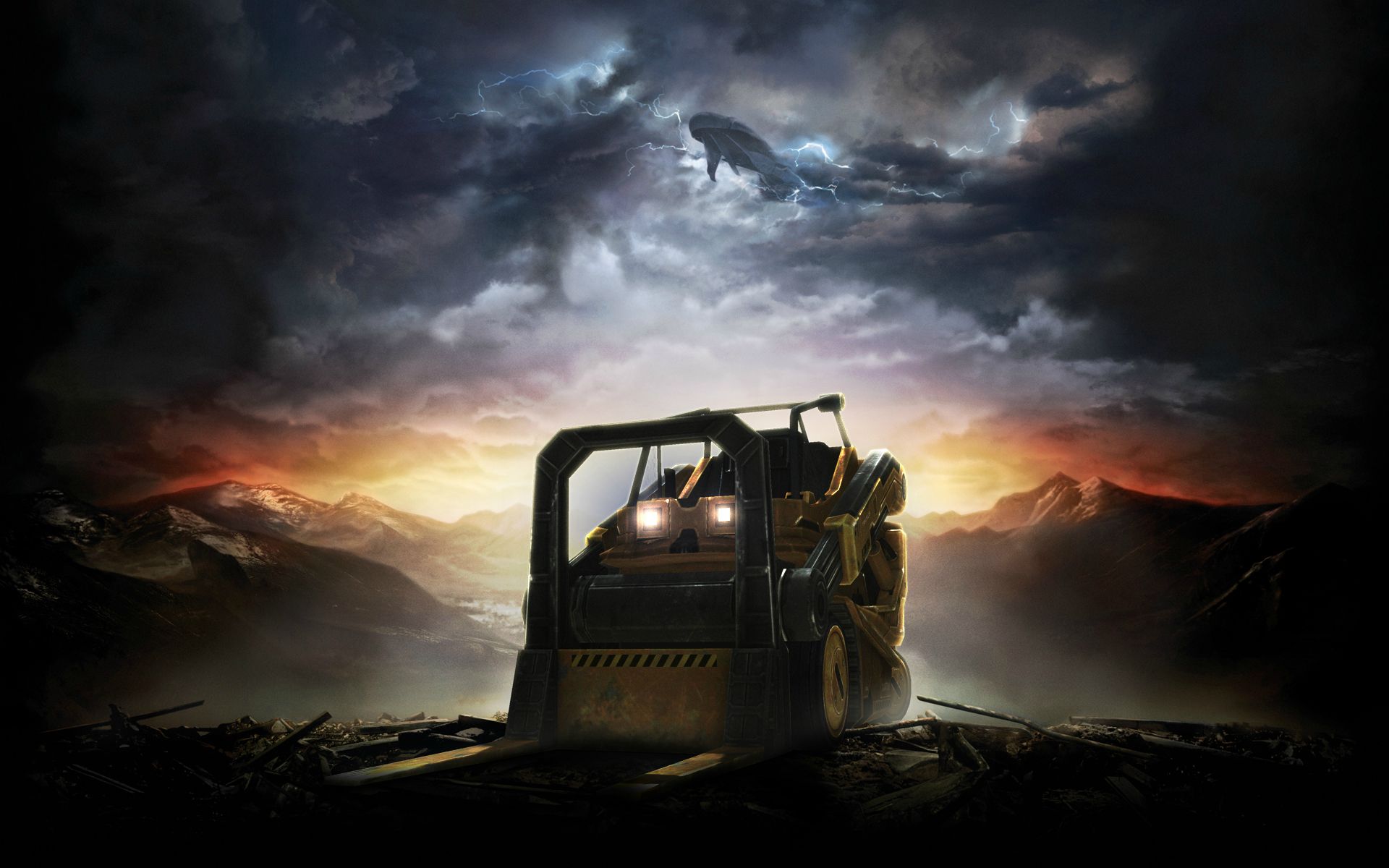 If Netflix was a forklift this would be it