Skip to content
Home » Blog » Where Did All The Optimism Go?

We fought a very hard battle last night. I am proud to say we never gave up. Despite the goal differential we kept fighting all the way to the end. It’s that kind of perseverance that won us our first game and will continue to serve us well. I love it guys keep it up. That being said we did lose, which gives us some valuable information. I would rather we lost games in preseason rather than win, so we know what we need to work on. These games are crucial for all of us to examine our own play and each others, and work out the kinks.

Those were my words 2 years ago, full of optimism and hope. Now when I lose a game I pout for a full 24 hours.  Maybe the stakes are higher, or maybe I got worse at losing. Perhaps I spent so long not losing that i’ve forgotten how to do it.
…Wait, Isn’t this the part where somebody’s dad walks in and says: “Losing Builds Character!”

F*&# off. At only a mere 23 years of age I’m already filled with spite & malice. My retort to the above statement would be “losing builds tolerance.”

Losing is something other people do.

That’s not me, you got the wrong guy, the wrong team. This guy right here? This guy doesn’t lose. 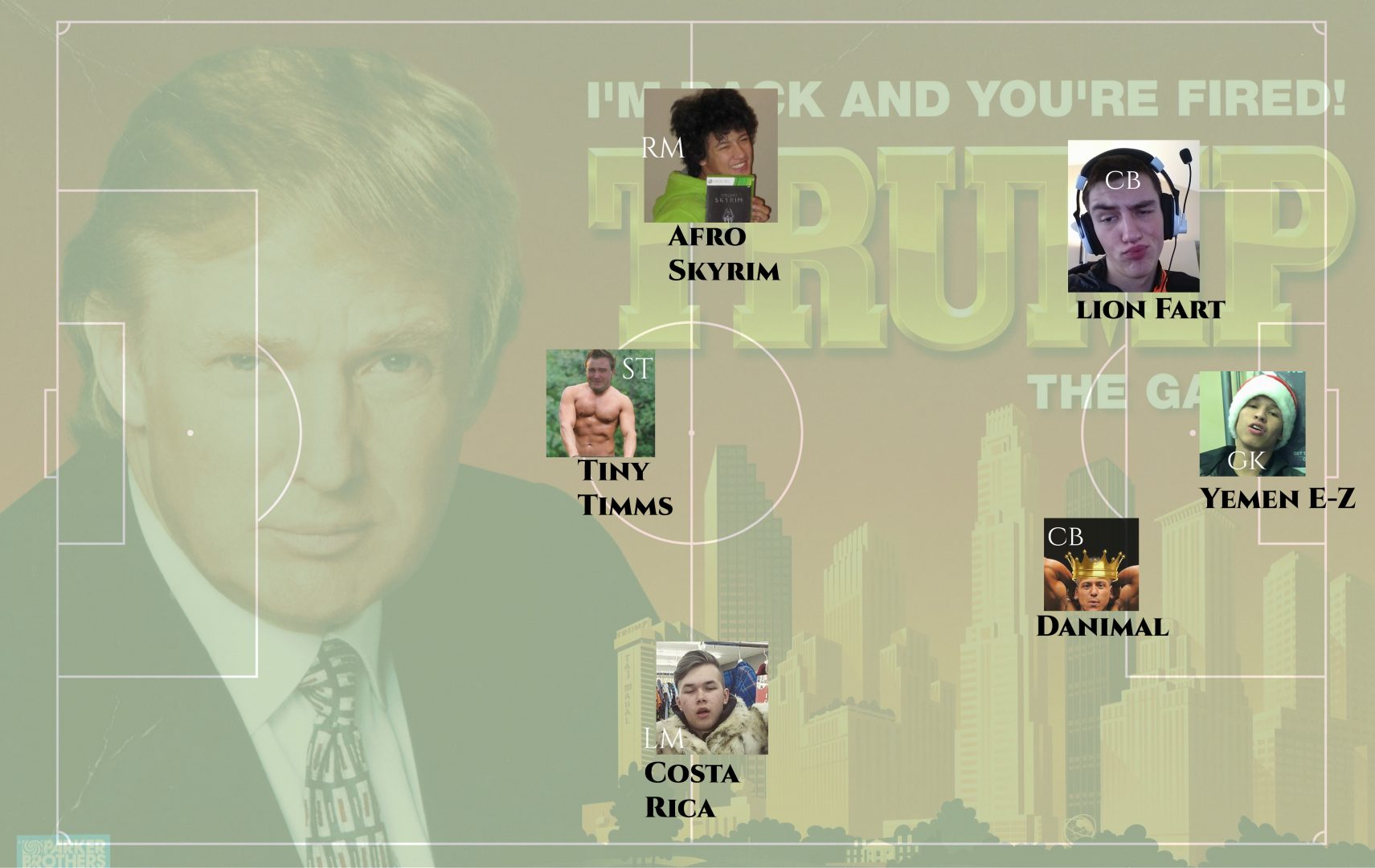 I even made this ridiculous pre-game lineup graphic to pump up the boys.

The worst part of it all? I’m not exactly sure why we lost.

At some point in the last 2 years I shed my innocence & irrational hope as a soccer manager/coach and became solely fixated on getting better. Jump Faster, Run Higher, Climb Longer…. er… one of things.. Yeah… yeah.

My own personal development has been more of a rollercoaster then the linear trajectory I’ve dreamed of. Injury has thrown a wrench in my gears everytime I’m on an upturn, and somewhere along the line I lost touch with my team.

Yeah there are some guys like me, passionate about soccer and dedicated to improving, but for a lot of them this is something they do for fun. Don’t get me wrong, I have fun playing soccer, but my fun is different than other people’s fun.

My fun is totally dominating the other team, scoring so many goals they lose the will to live; running their defense into the ground; destroying self confidence & dreams with a perfectly time skill move or run; teabagging their goalkeeper into submission.(okay maybe I exaggerated a little bit, but seriously a bag or two never hurt anyone.)

I live to compete, to best others, to prove to myself (and others) that I came here only for 1 reason. (Spoilers: It’s winning) I’ve been this way for most of my life, there’s a reason I mostly play shooters. 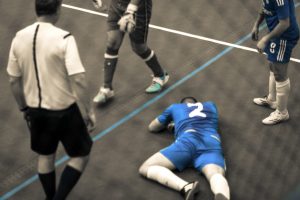 Your team isn’t winning until the opposition is literally on the ground crying.

I have fun competing, unfortunately a lot of people don’t work the way I do. Competing is exhausting, it requires dedication, skill, energy and giving more of yourself then you think you can give. It requires tapping into an unknown energy source deep within yourself and drawing out a resilience you didn’t know you had. In order to tap into this power you have to break down internal barriers, you have to go over the edge, it’s not a comfortable sensation for some people.

A famous writer once said,

And if you gaze long into an abyss, the abyss also gazes into you. 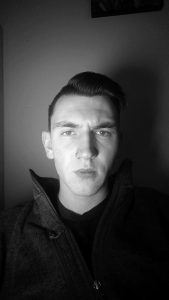 I’m a man who frequently gazes into the abyss, I draw power from it, the dark realm. A place where many are afraid to go, for everyone knows that everything and nothing exists at the same time in the Abyss. If you push too far you lose yourself, and if you never push at all, you never discover what you’re truly capable of. A complexing conundrum indeed.

I’ve lost touch with my team, half of them want to compete and pursue greatness, the other half are content to play semi-competitively. I’m trying to run the team like it’s a collection of irrational soccer zealots. (me) Obviously this isn’t working, either a conversion needs to happen or I need to adjust my methods.

My optimism was stamped out and replaced with expectations. Lost a game? Work harder at practice. Missed a pass or important shot? More practice. While I’m not wrong, I’m certainly not applying any finesse to the situation.

Things have been progressing to the point where a clear divide has been made in the team, the players who practice and those who do not. I can’t run the team without either group of players and good players are on both sides of the spectrum.

I’m a man with his hands tied, his ideals romanticized and born with a belief everyone needs to hear my opinion.

Oh boy. I’m in for a ride this season. 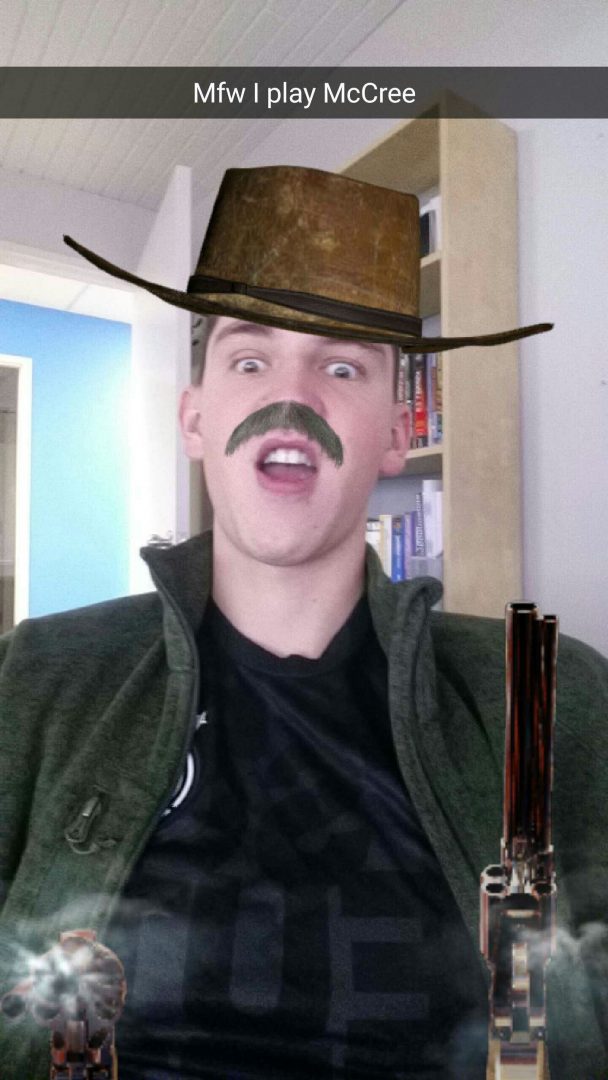 In the meantime I will continue playing Overwatch while ignoring my problems and growing pile of laundry. 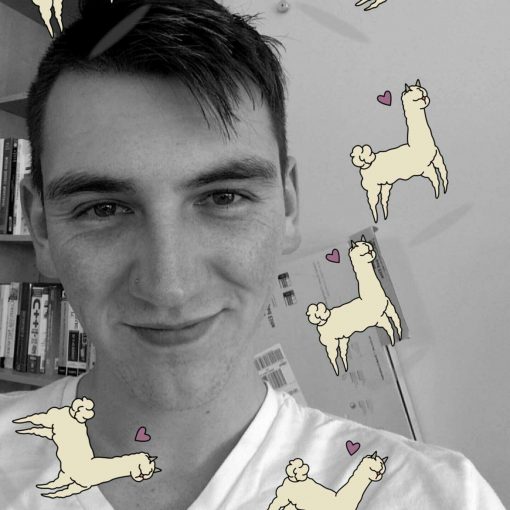 It was stupid, reckless and frankly, suicidal. While self-destructive tendencies run in the family, I usually stray away from these masochistic outings. […]

“La Pasión” Passion You will never regret a decision you make because of passion. Unless of course it’s cheating on your significant […] 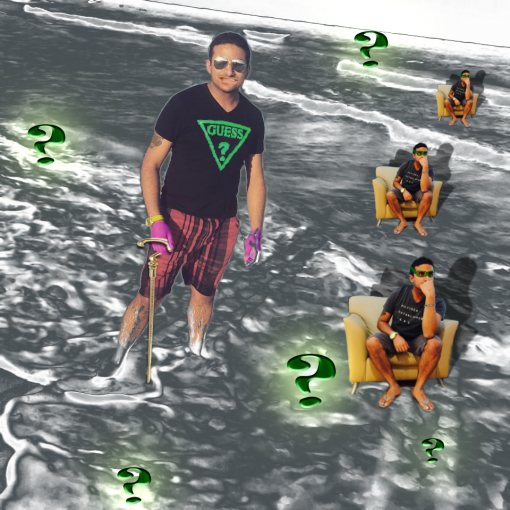 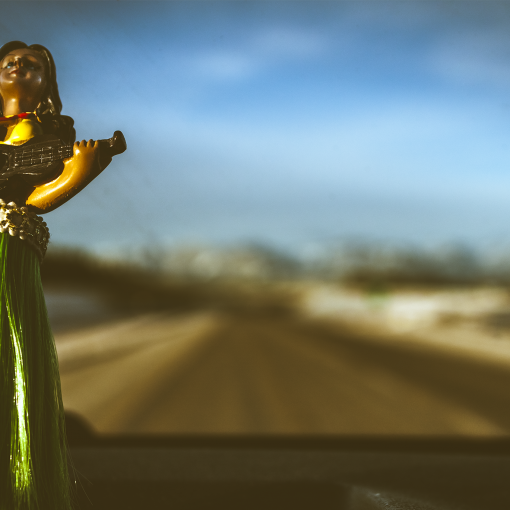 The first semester has ended. The holidays have come and gone. Your scale is clearly now malfunctioning. It’s a special time of […]