Little did I realize, being able to recognize a beautiful scene is only about 25% of the battle. Another 25% is the technical ability, framing the shot, getting the right lighting and dynamic depth of field. The last 50% is all in the post processing; I’m stealing that idea from a photographer I was reading about. Often the post processing can bring out the hidden beauty. Many times I find myself skipping over certain photos because I’ve decided they are “bad.” I never truly know a photo’s potential until I’ve put it through it’s post processing paces. 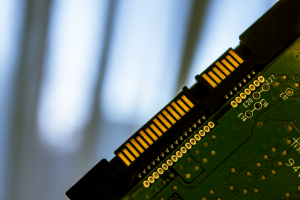 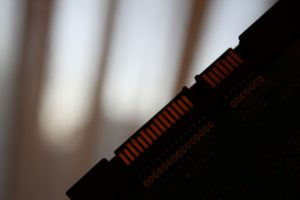 My first foray into “real photography” had pretty lackluster results. I was armed with my new doctrine of only shooting manual, and my irrational belief that I was going to blow everyone out of the water with my pics. Well it probably wasn’t until my 3rd photo shoot that I actually figured out what I was doing wrong. The object I was shooting was too far away, I was scared to fill the frame. My photography professor spoke very passionately about the photographic process. He stressed that real photography is about showing something new, showing people an angle or perspective of something they hadn’t seen before. When you just stand there and try to “capture” the beauty of a scene and shoot straight on at chest height you are performing “snapshot” photography. My prof stressed that real photography is all about exploring the unknown. Sometimes you need to contort yourself into strange positions to take photos. 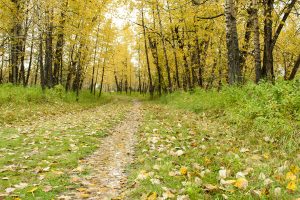 This was one of my first photos. I submitted this as my best color photo.

When I submitted the above photo of the forested path, I thought I had won for sure. I was certain that I had already mastered the photography game, and everyone was going to be blown away. Imagine my surprise when the Prof puts this image up on the screen and proceeds to rip into me. He said the green and yellow contrasted too much, he said the depth of field wasn’t deep enough, he said I should have shot the photo from even lower. I was devastated at first, but then I realized that, yeah, that photo is essentially snapshot photography. I didn’t show anything new with my pic. I saw a beautiful winding path, amazing fall colors and I tried to capture that. I captured exactly that. Anyone could have walked to that path and see exactly what I showed with this pic. What was my object of focus in this picture? The path? The trees? The grass? It wasn’t clear. I learned what my mistakes were, and I set out to fix them with a grim determination. 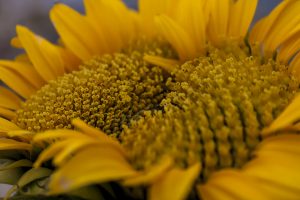 Step 1: Fill the frame with the object. I took this very literally

At this point in time it was roughly my 4th week of shooting. By now I’d shot over 500 photos, and I was comfortable enough with my camera that I could change the settings on the fly. I didn’t have to stop and try to remember whether fstop 14 which is a bigger number is a smaller aperture or a bigger one. (It’s smaller) I shot exclusively in raw and forced myself to go through all the time and effort to post process my images. I started regularly shooting most of my photos slightly under exposed, because I really like dark contrasts. Now that the hard part of mastering the camera was over I could focus on the creative process. My go to process is to wander around Fish Creek and search for inspiration. I prefer to go alone, I deliberately avoid people or go on overcast days. When I’m shooting I have an intimate, intense connection with nature, it’s just not the same when other people are there. 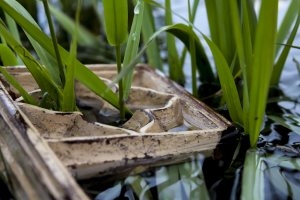 Wandering by the river when I spotted this object. I knew I had to shoot it, so I posed it just so.

I’m a bit of a photography hipster, I don’t want to shoot what everybody else shoots. I want to take original photos. One day I’m sitting in the basement practicing my Netflix addiction when my parents yell at me to come upstairs. “OMG David you need to take photos of the sunset it’s so pretty!” I rolled my eyes. I audibly scoffed, and retorted back with something rude. My parents were quite insistent though, so fine I’d go take some photos so they’d be quiet. I’m glad I did come upstairs, I managed to capture some photos of the incredible sunset, that everyone in Calgary lost their shit over. 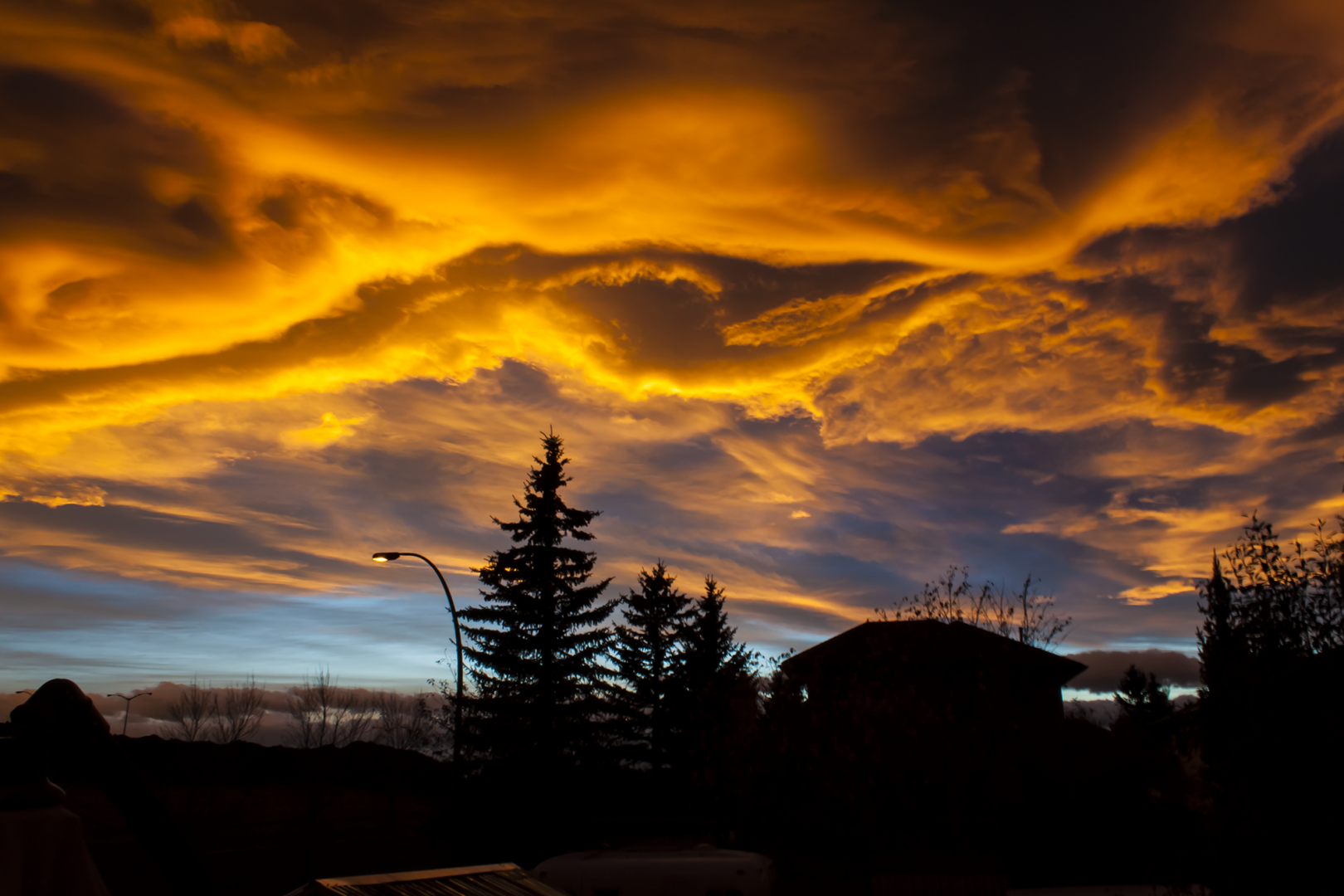 In all my 22 years in Calgary I’ve never seen a sunset like this.

I’m really glad I took this photo, because not only did it turn out great, but it gave me something to compare to everyone else. I don’t mean to brag but I only saw 1-2 photos of this sunset that were objectively better than mine. 😛

The Newest Tech May Have Turned You into a Creator and You Didn’t Even Know It. This story begins with a creative […] 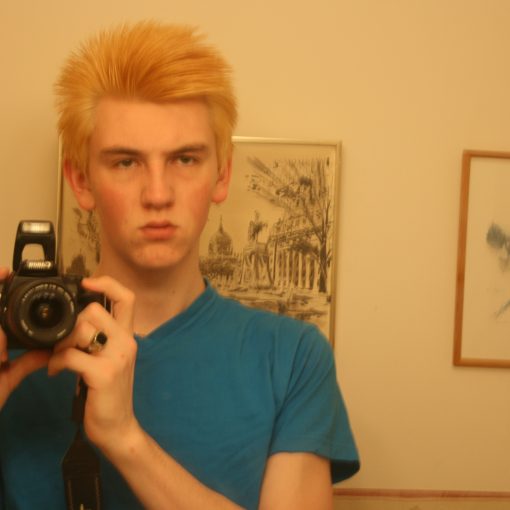 Now that I stop and think about it, photography has been present in my life since I was very young. Early on […]