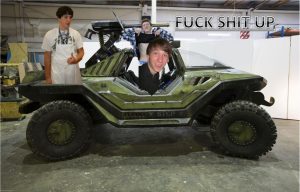 Another relic from my early photo editing days

Halo was honestly one of the first video games that I really latched onto. When I got my first Xbox 360, the first game I got was Halo 3. I played that game religiously for an entire year. I didn’t even get the game at launch, I got it after it had already been out for a year. During this year a core part of my identity became gaming, and Halo. I even had several of my real life friends connect closer with me because of our mutual love of Halo. Endless late nights teabaggin’ noobs as it were. 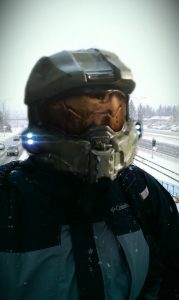 This is Lando, one of my fellow Teabaggers. He took it very seriously.

No scope 360 headshots and mad bags, such is the way of Halo. I was hooked on the franchise. I pre-ordered, bought and played every new iteration of the Halo franchise. I even read the novels about the lore/universe. My investment with Halo ran deep, I could tell you how the flood were created, while expertly driving you across the map on an epic CTF Flag raid. Conveniently enough, among my friends we all tended to have different specialties. I was the driver, Justyn the sharpshooter/death machine, Landon the pilot/flag runner, and Ben the 4 shot. 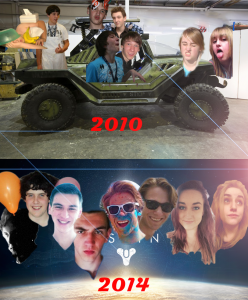 Alright, so I know what you’re thinking, “David if Halo was so important to you, then why aren’t you playing Halo 5?” Well, well, well, I’m glad you asked. The short answer is I don’t have an Xbox One. The long answer goes something like: 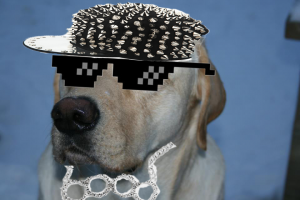 Over the last year Microsoft has instigated a massive backpedal, they’ve been desperately trying to match PS4 sales for months. They are literally selling their console below cost at times, they are hoping to make money off the peripherals and subscriptions people will buy. These days I don’t even game much, my normal routine is to play a couple matches of Rocket League and then boot up Netflix. I’ve seemingly gotten worse at Rocket League despite how consistently I’ve been playing it, so I’m hesitant to even play that now. I have 2 games on my smartphone. One is called Alpha Bear and it’s an absolutely amazing game, however I never play it. You know why? Because it takes too much effort to think/create words to play the game. I’ve literally reached a point where my laziness has escalated to a state where I’m not even an involved gamer anymore. 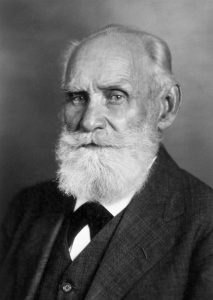 Mayhaps there is some conditioning going on?

When I chose PS4 over Xbox One I left behind all of my friends. Literally. I have random internet strangers that I had befriended and played games with for years and I just up and left them. Seriously, some of these people I had spend hundreds of hours talking with. These days I don’t seem to have the energy to be an involved gamer, but I am an extremely extroverted person. That means I get my energy from other people. My experience on PS4 has been great, but it’s mostly been a solitary one. I know the Xbox One is the social platform, almost all of my friends who game have one, not to mention all my old friends, (if they haven’t deleted me already.) So, I guess what I’m realizing as I write this, is maybe I don’t have to be alone. Maybe, if I had an Xbox one I would have the friend base to motivate me to game, and recapture my gamer spark. Who knows, but for now I will monitor my bank account, and reviews of Halo 5. 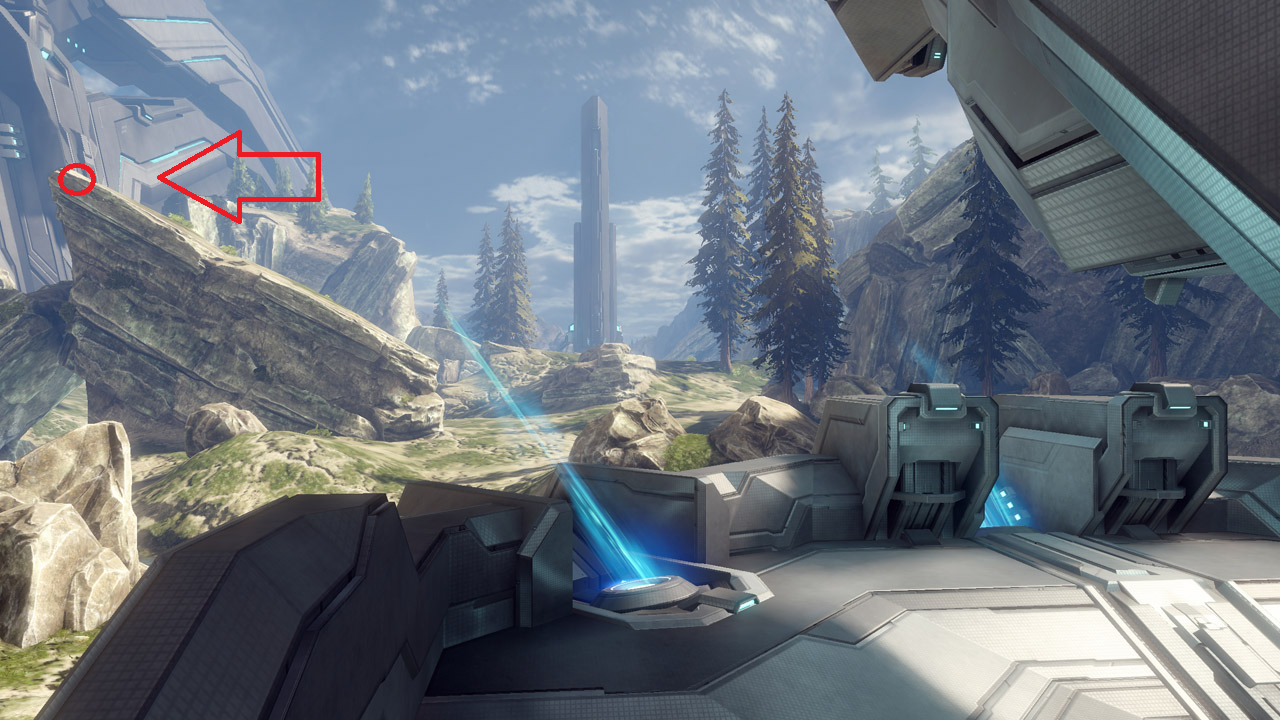 That will be me, perched and waiting, ready to see if Black Friday can reunite my friend group 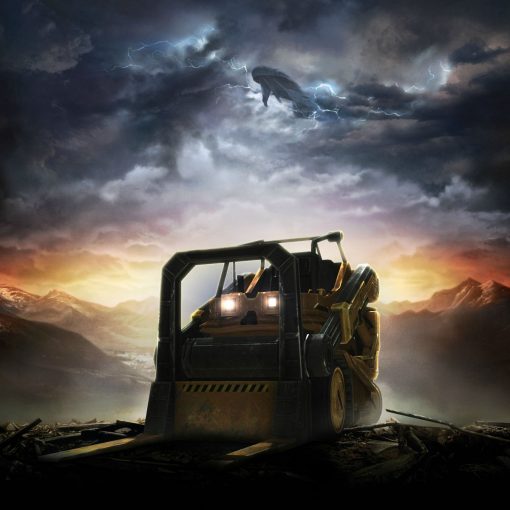 I can’t believe it, Halo Reach came out nearly ten years ago. September 14th, 2010 was the original launch date of this beloved […]